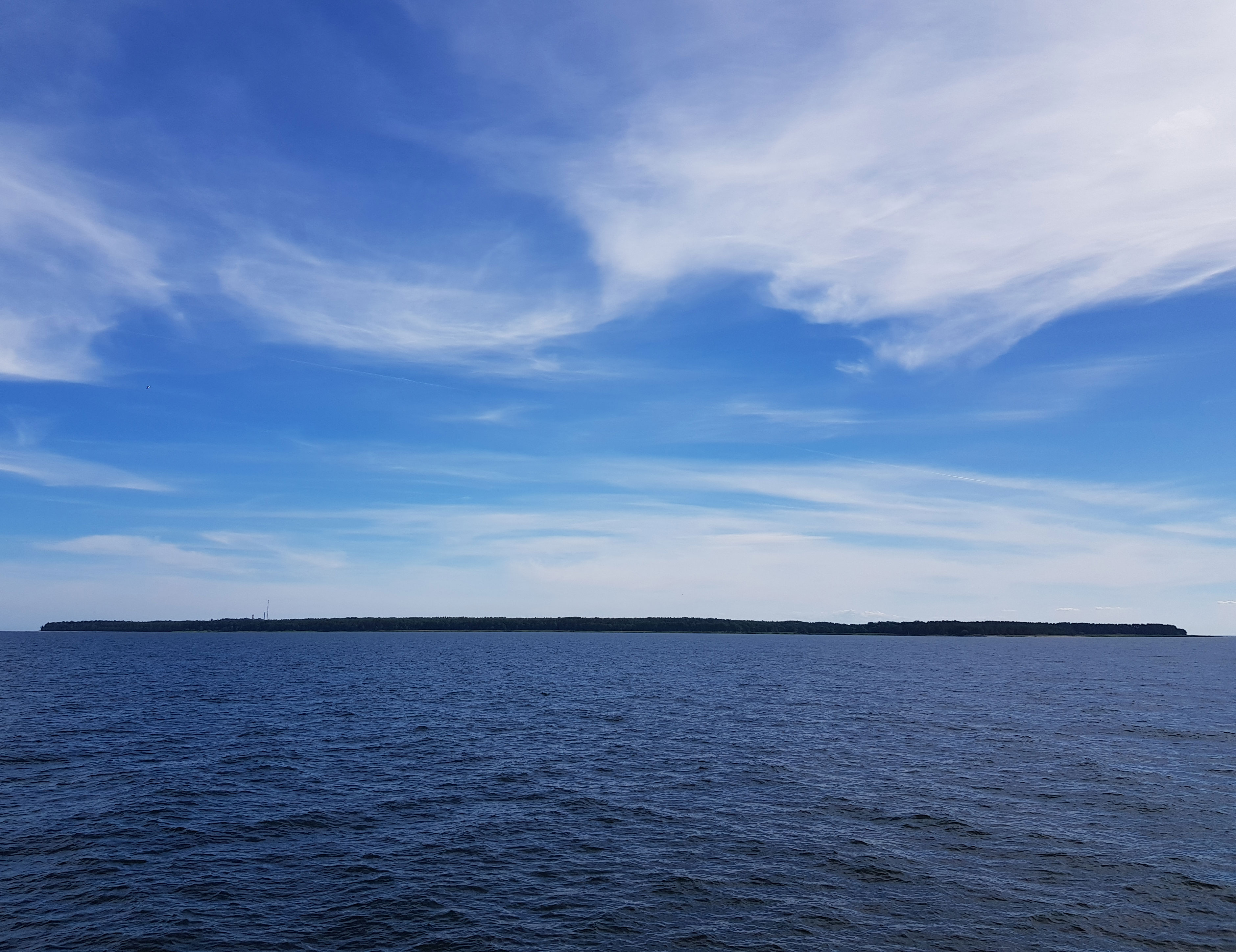 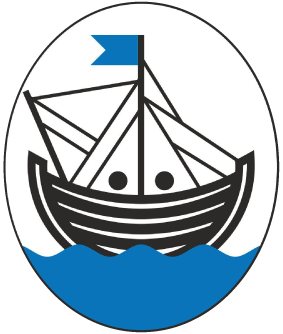 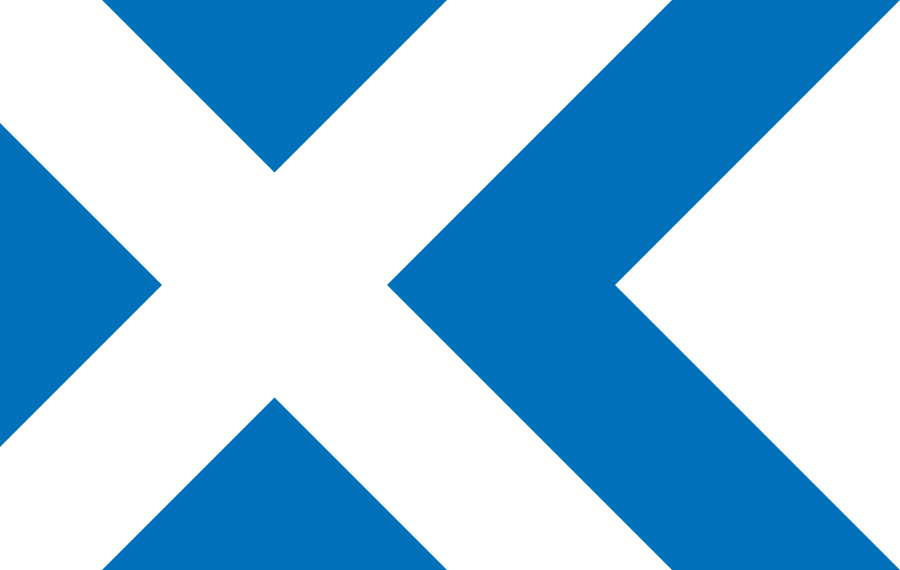 Ruhnu Island is situated in the centre of the Gulf of Livonia. The closest point on mainland is Cape Kolka in Courland, Latvia, 37 km away. Kuressaare is about 70 km away, Kihnu Island 54 km, Pärnu and Riga both 96 km away. The first Stone Age settlement traces date from about 5200 B.C. The first written record of Ruhnu is the Bishop of Courland’s Letter of Freedom of 1341 granting the popula- tion of Ruhnu the right to live as free peasants. The dunes in the eastern part of the island are covered by forests, the low western part by fields and meadows. The fauna of Ruhnu comprises roe deer, foxes, rats, domestic mice, ringed seals, grey seals and bats. The most popular fish are European flounder, whitefish, salmon, sea trout, herring, fourhorn sculpin, vimba, European smelt, viviparous eelpout and crucian carp. As of 2020, the permanent population of Ruhnu is 55 people including 10 children. The island has 30 households, a harbour, an airfield, a power station, an elementary school, a library, a civic centre, a postal service, a museum, a lighthouse, 2 churches, 2 voluntary rescue societies, a Defence League unit, 2 shops, 8 tourist farms, 8 NGO-s. There are 6 cattle and sheep farmers and a couple of beekeepers.
Come and explore the Island of Ruhnu! 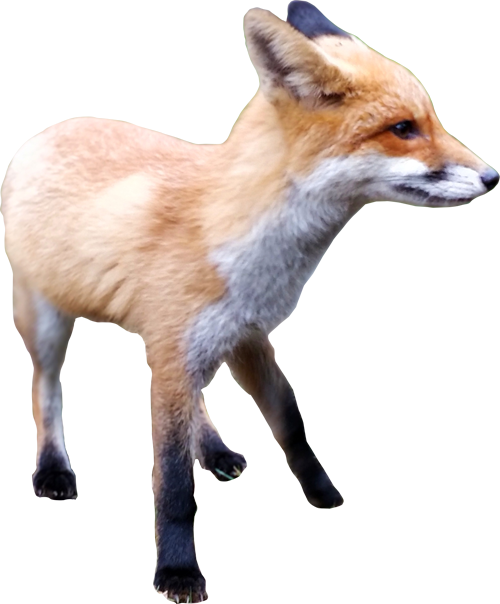 Find out more about upcoming events 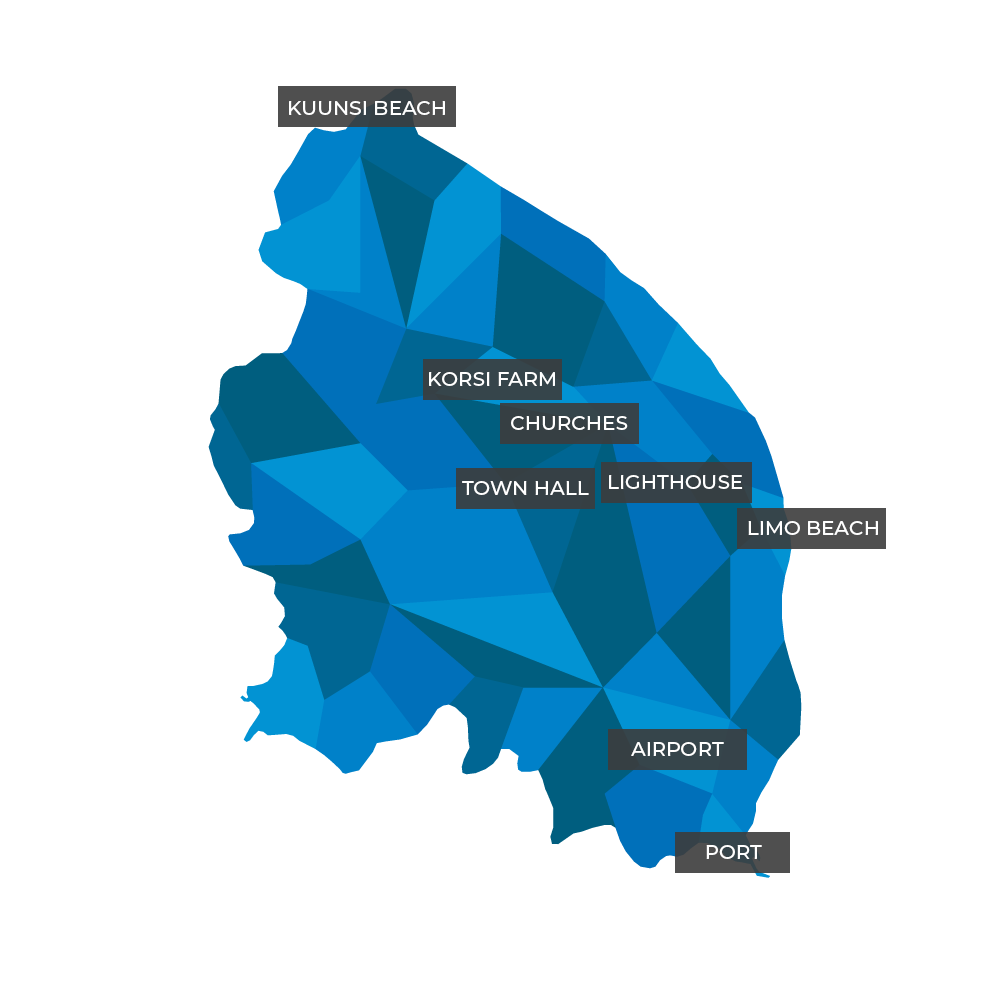 There's a ambulance brigade, professional rescuer with volunteers on the island